The Butterfly Lion By Michael Morpurgo 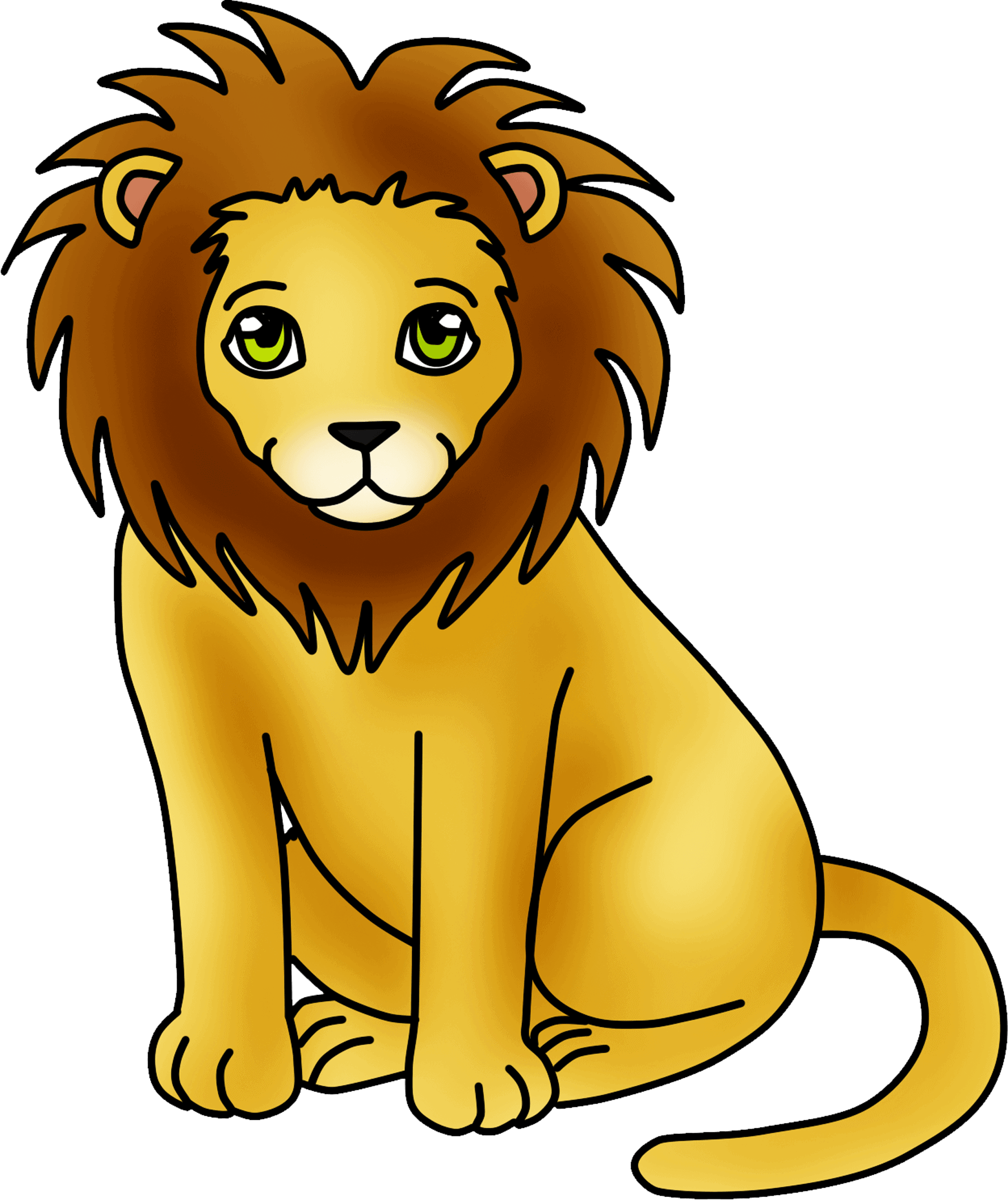 This is the latest Morpurgo novel I am reading with my third and fourth class and we are enjoying it. We read Kensuke’s Kingdom prior to this and it was more geared towards fourth class level, whereas The Butterfly Lion is more for third. It is based on a young boy who was raised in South Africa until the age of eight. He had a pet lion and was separated from his beloved pet when he had to go to school in England the the lion was sold to a circus owner from France. The story continues to tell of the boy’s time spent in the war etc until he is eventually reunited with the lion. It is a lovely story and ties in wonderfully with the theme of Africa, which I will be doing after Easter.

Here’s some teaching suggestions based on this novel:

Discuss the cover and predict what the story will be about.

Themes in the novel

Comprehension questions for each chapter

Persuasive writing: Reasons for and against keeping the lion worksheet

Cause and effect worksheet

Favourite quotes from the novel worksheet

Persuasive writing: why animals should/should not be used in a circus

The story from the lion’s point of view template

Procedural writing: how to look after a lion

Extra teaching ideas based on the novel