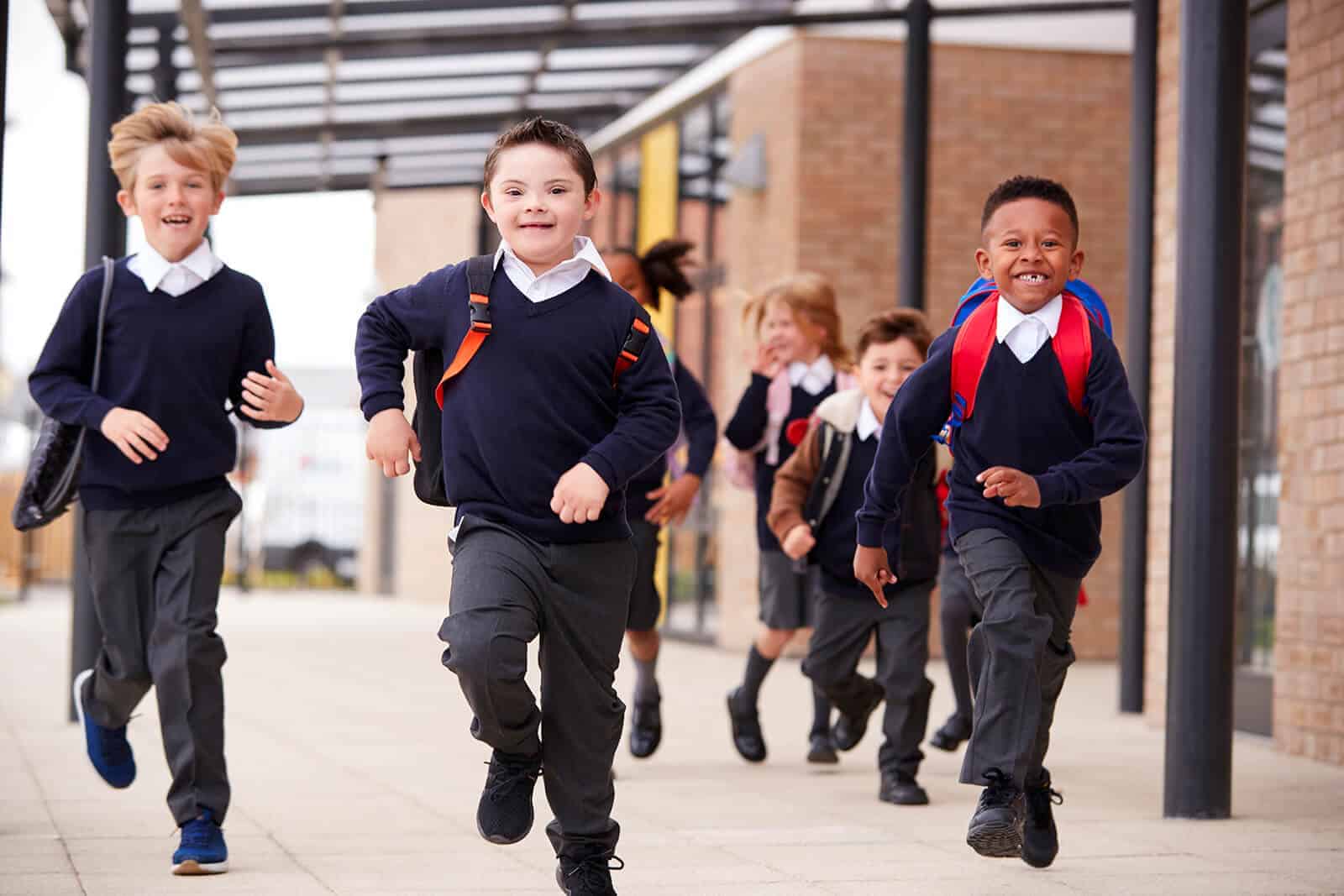 The guidelines which were released last week have given us a slightly better idea of what to expect come the end of August. Though there were many gaping holes, particularly in terms of ASD and SET teachers, I have put together a plan based on the guidelines for my own class.

All soft toys have been removed from the classroom with the exception of one very special one!

We did a clear out over the summer and any toys which hadn’t been played with at all last year were removed from the classroom. We still have toys in the classroom but just a smaller amount.

We have removed our fabric library chairs, the boys were getting too big for them anyway. We will replace them with wipeable ring seats instead.

We also removed rugs from the room as they just gathered dust anyway and it will make it easier to clean without them.

We will have wipeable mats for the children to play on instead.

Instead of a communal area, the boys will each have a box in a kallax unit to store their bag, coat and lunch in.

We will have a basket for each child with the items they will need throughout the day and keep it on their desk to discourage materials getting mixed up/shared.

There will be three cleaning baskets, one for me and each of the SNAS. We will take turns every 30 minutes to clean/wipe down table tops, mats and toys or after each use.

Social distancing isn’t recommended for under third class which means things won’t have to change a whole lot in terms of seating etc. The boys each have their own work station anyway where they do their individual work so that is already in place. Group activities like fine motor skill games, play dough and jigsaws will now be done using separate resources but at the same table. Resources won’t be shared until sanitised again. All our teaching resources are laminated which will make it easy to keep them clean.  I am lucky that I have a very big classroom so it will be easy to work with. The guidelines didn’t mention anything about integration into mainstream. Staff are not meant to mix so I don’t know how that will work. Hopefully we will receive clarification on the matter soon.

SPHE will play a bigger role than ever as we encourage the children to wash their hands regularly and to use hand sanitiser. I think all children are used to this by now so that shouldn’t be an issue!