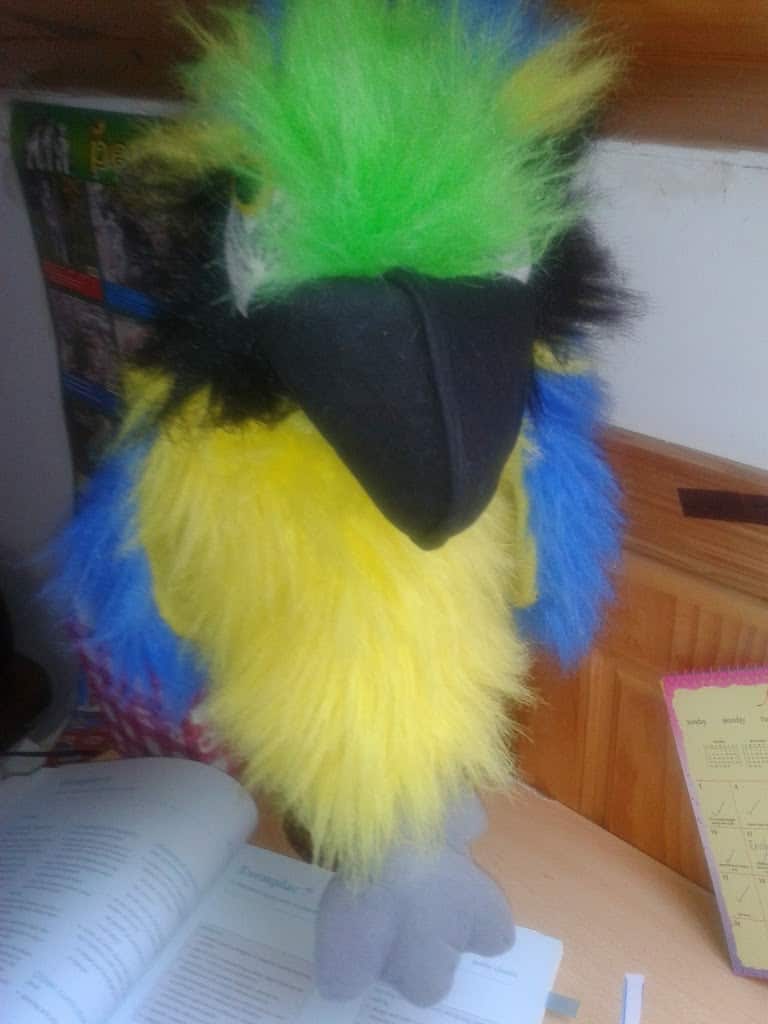 Hello everyone.
I would like to introduce you to the puppet family. Pierre the parrot tends to accompany me to every classroom I go to. I think it is a comfort thing. He both fascinates and frightens children in equal measures. Pierre came all the way from a school in France. He still goes back to visit during the summer holidays. Pierre loves school. He likes being in the junior room, where he loves to learn jolly phonics. He is a bit nervous of the bigger children and tends to bite them on their ears if they are being too noisy!
So there is a brief bio of Pierre. In all seriousness, he goes down well with every class. I was sure 5th and 6th class would scoff at him but that was not at all the case. The junior classes just love him and tend to argue over who he sits beside. Just a warning though, one little boy did get a terrible fright once when he saw him. I think it was because of the life like squawking noise he makes.

I don’t use the rest of my puppets so much, but they make an appearance every now and then.
I love puppets, I probably rely on them too much but they are so much fun!

Pierre can be found in O’Mahoney’s bookshops for e15. The rest came from Aldi for 4.99. I got a few in a charity shop for e1 each, so keep your eyes peeled, you never know what you might find. 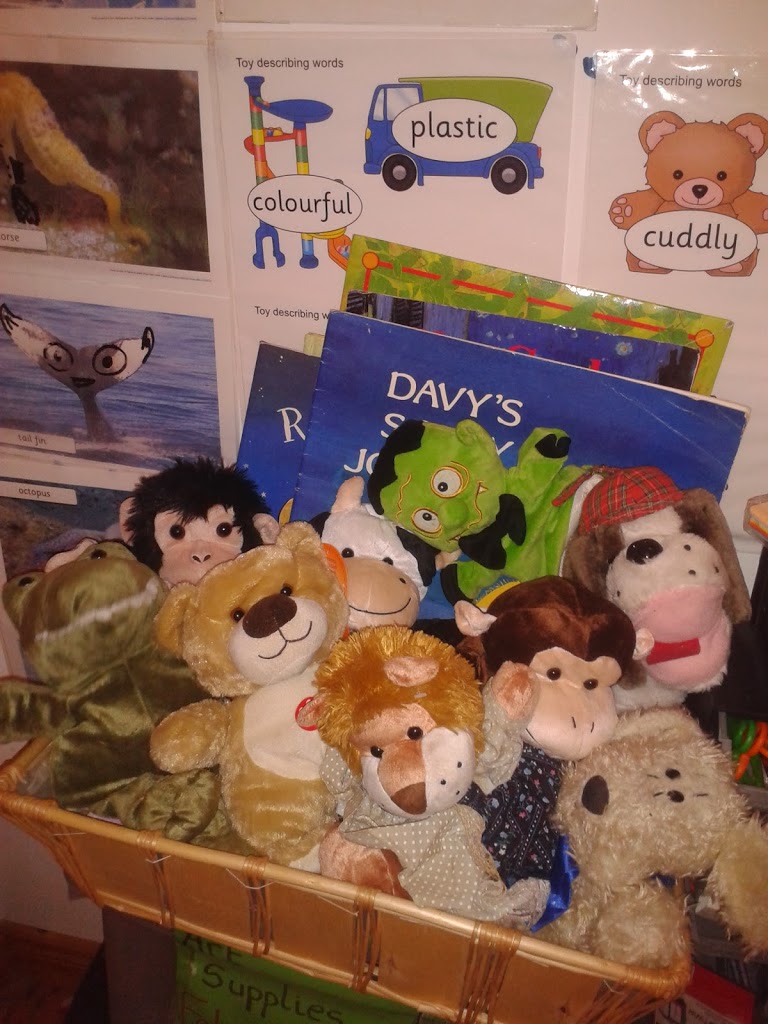 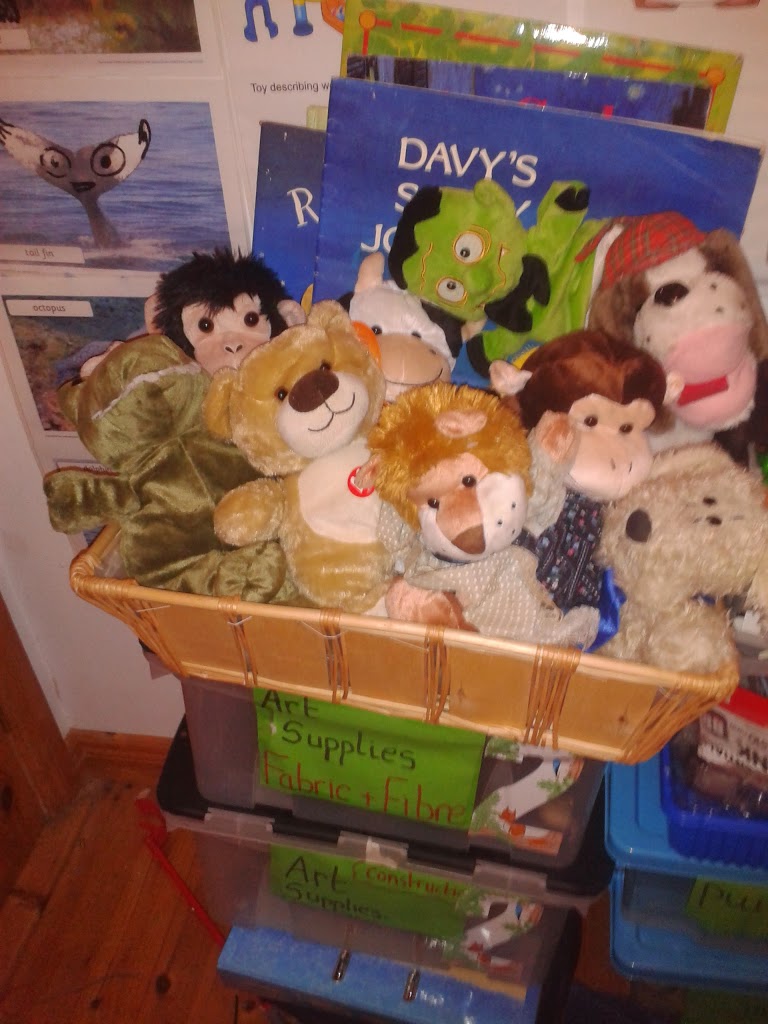 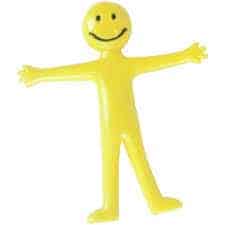 All About Me Bags

Tips for Teaching in a Multi-Grade Classroom