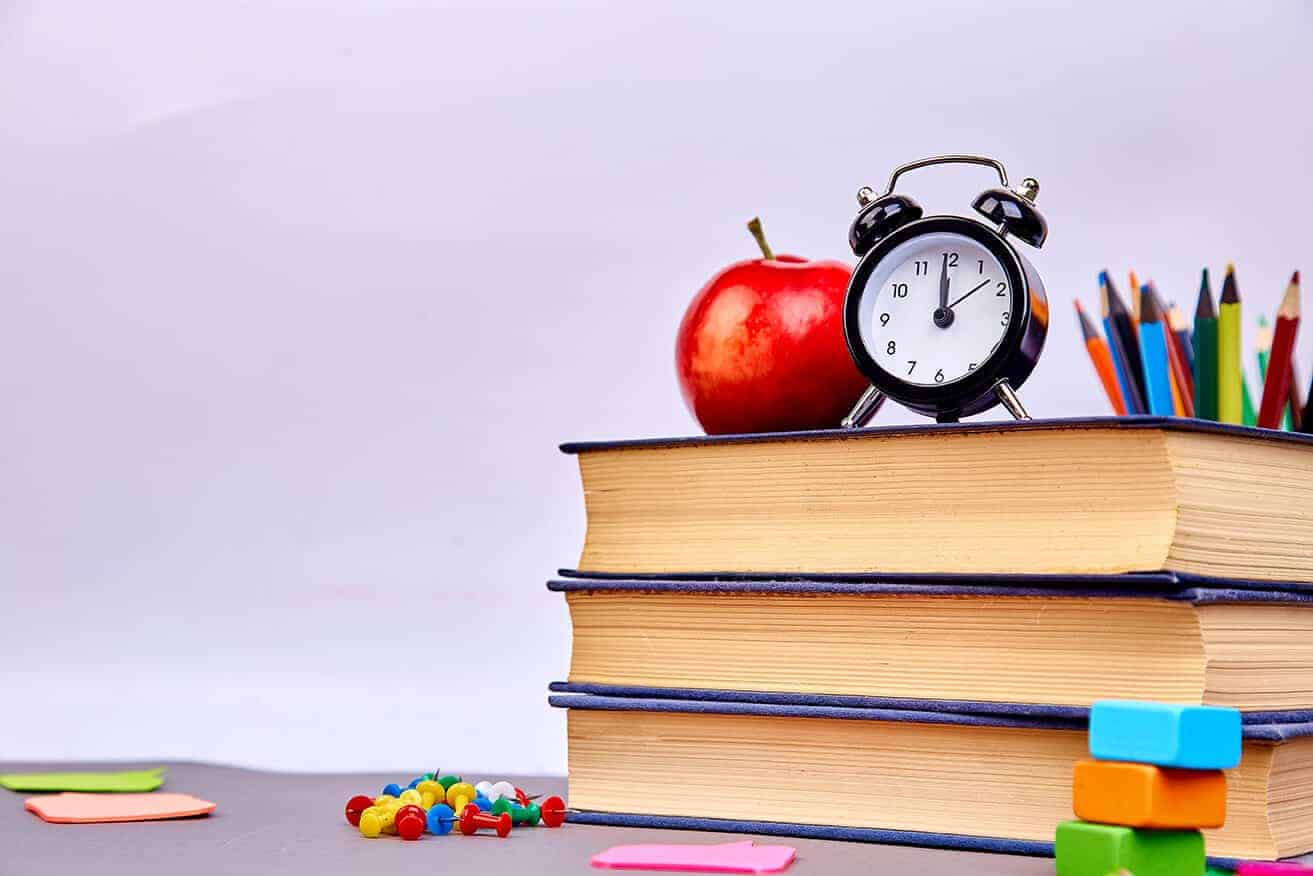 Choose one partner to start doing various motions. They can kick, move their harms, spin around, or do any other motions. The child’s partner will try to mirror their motions. You can set a time limit and when the time is up, the partners can trade places and the child who was doing the mirroring can start doing the motions. This fun activity is a great cardio warm up and it will get the students warmed up for exercise or games that you have planned.

To play this game, you are going to need a strip of material for each student. Next, have each student put the material in their back pocket. Have the children stand in a circle until you say, “go.” When the kids get the signal, they should run around, trying to grab the tails from the other students. This will require them to run backward, run sideways, and change directions quickly. The student who has the most tails when everyone has lost their tail is the winner. This is a great warm-up because the game should take no longer than 5 minutes.

Simon Says is a popular children’s game, however, if you call out the right commands, it is a great way to warm the kids up for the activity that you have planned for PE class. The object of the game is to call out commands and the children must follow them. The only time they should follow your command is if you say, “Simon Says”, first. If you don’t and a child still follows the command, they will lose and will need to sit out the rest of the game. The last child following commands would be deemed the winner. If the kids are really focused, this game can be time-consuming, therefore, you can set a time limit. You can devote 10 minutes to the warm-up. The children left standing would all be the winners. Since this is a game to help the kids warm up for the day’s activity, you should choose commands that will work their bodies physically. A few good commands include, “bend over and touch your toes”, “jump up and down”, “run in a circle”, and “move your arms in circles.”

Of all the fun games for warming up before PE class, Dance Party is the most fun. All you will need is your phone with downloaded songs and a set of WiFi speakers. Start by having each child vote for the songs that they want to dance to. Next, download the three most popular songs in the class onto your phone. When you play a song, allow the students to dance however they would like. You should encourage them to get as crazy as possible. Not only will this stretch their muscles so that they can safely take part in the day’s activities, it will also get their hearts pumping.

7 Alligator In the Swamp